The winner of the 2021 Thalassa contest is Cindy Lendt ’09 with her submission, “Hasn’t God Chosen the Poor . . .” Cindy has served in Southeast Asia since September 2019, where she says her work consists of “outreach, doing Bible studies, building relationships, discipleship, etc.”

MLC’s International Services Office is awarding Cindy $1,000, half of which she designated to her Southeast Asia mission. This is the 15th annual Thalassa Prize awarded by MLC. 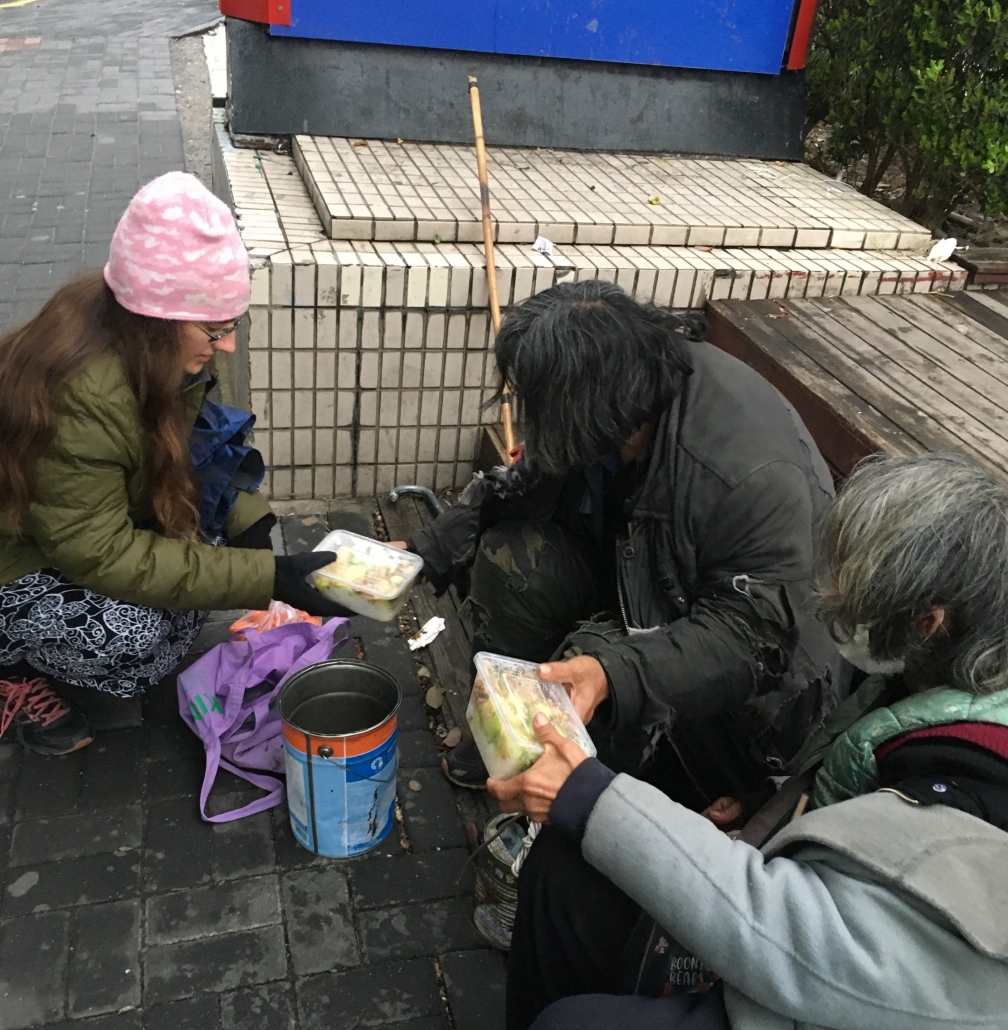 Every workday my teammate would bike the 35 minutes to her school and then back home again in the evening, and she started to notice two beggars sitting outside a mall with their large tin cans. This is pretty rare; begging isn’t typically allowed in this city. One day she stopped and talked with them. They wouldn’t say much or go into a restaurant with her, but she ordered takeout and brought it to them. She started cooking larger amounts of food for supper and bringing them home-cooked meals on her way home from school.

That’s when things began to change. They began to talk to her more, and she learned their names: Mr. Zhang and Mr. Fan. She gave them a solar-powered MP3 player with the New Testament in Chinese (the Proclaimer). They loved it! People would be walking by to enter the mall, and there were the two beggars with the New Testament playing loudly for everyone to hear! Some of their friends—a shop owner, a street sweeper, and another person—asked how they could get this MP3 player, so my teammate gave away three more Proclaimers. I’ve been helping with the cooking and delivery, and every time I see them they’re listening to the Bible. Mr. Zhang is blind; I need to put the food container and chopsticks directly into his hands. When I head back for home, they shout out in heavy accents: “gan xie zhu!”—“thank the Lord!”

We’ve known them about four months, and now they’ve asked about going to church. I have no idea how this adventure will continue, but you can guess my prayer: that God would take these physically poor men and make them rich—in him.

MLC opens its campus to the public
Scroll to top