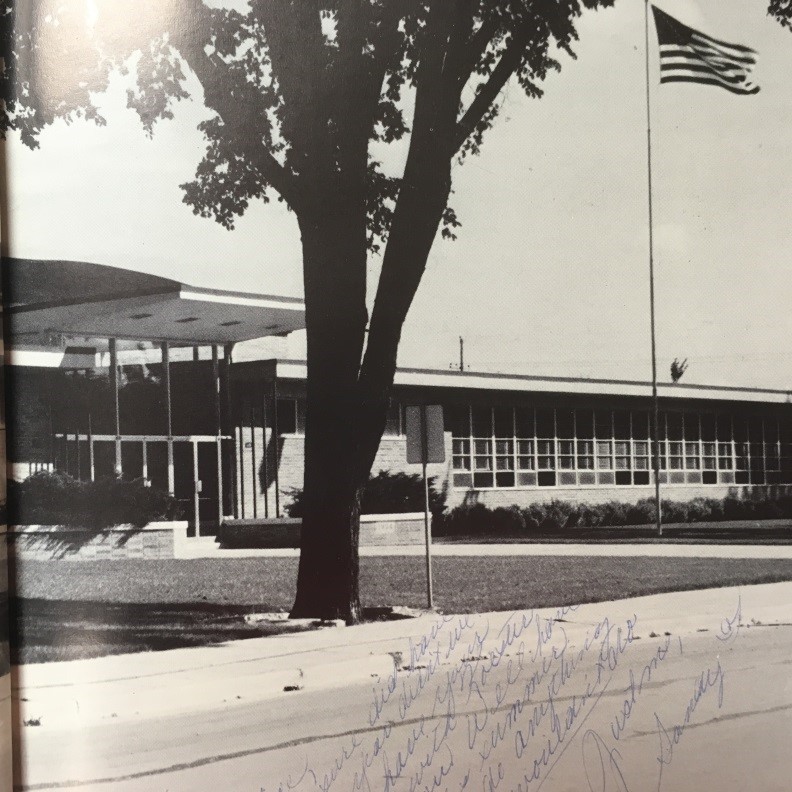 Wonder women—that’s what they were! With a minimum amount of instruction, a maximum amount of courage and determination, and the Lord’s help, these women became very effective teachers in WELS elementary schools in a time of great need.

The Winnebago Teachers Course was developed because of the great teacher shortage in the late 1950s. After graduation from high school, the students attended a six-week summer session at Dr. Martin Luther College, earning 12 credits in religion and music. That was followed by a year at Winnebago Lutheran Academy (WLA, pictured) in Fond du Lac, Wisconsin, where they earned 18 credits each semester in basic college subjects. Another summer session at DMLC earned 12 more credits in religion, education, and music, for a total of 60 credits. 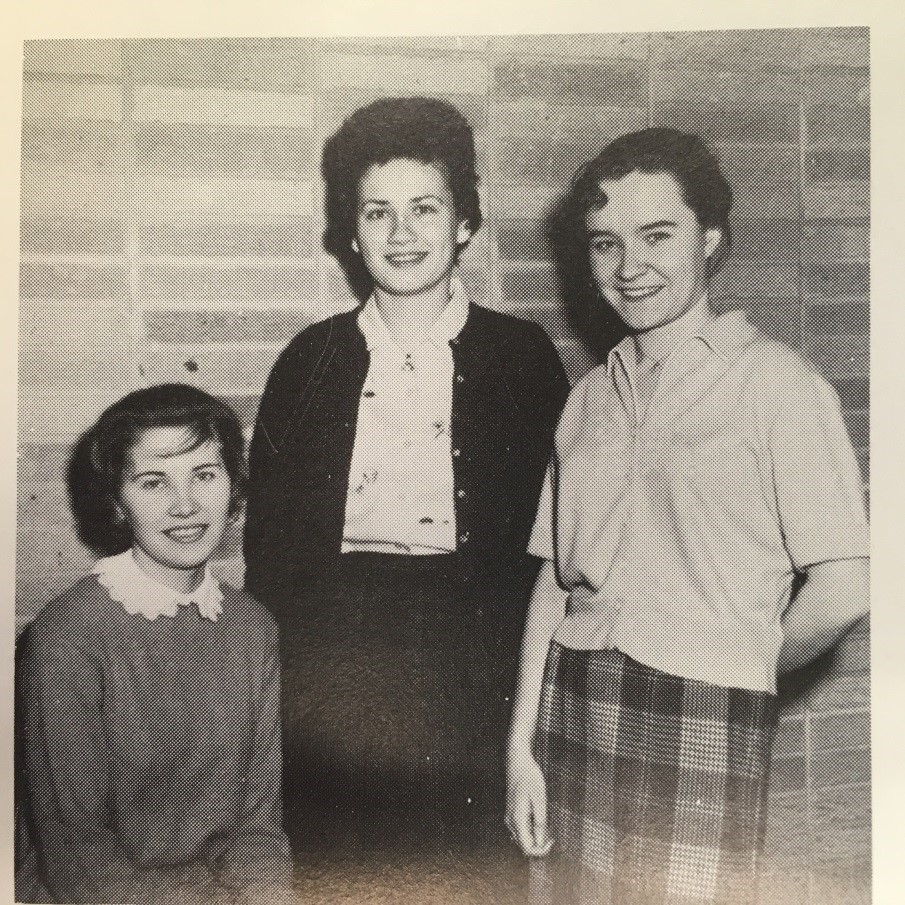 The women had one week of student teaching, which they often arranged themselves—and paid for themselves. “I asked for my home congregation of St. Lucas-Milwaukee, so I could stay at home,” said Jorunn (Salverson) Kastens. “It was arranged, and St. Lucas was happy to help me.”

Completion of the Winnebago Teachers Course qualified these women to receive a call to teach in a WELS elementary school.

The DMLC Board of Control called one full-time professor, Arthur Koester, to live in Fond du Lac and head up the program. A part-time instructor taught piano and organ: first, Professor Herbert Jaster and later, Professor Bruce Backer and others. College courses were taught by Professor Koester and by WLA teachers Traugott Zuberbier, Winfred Schaller, James Pelzl, Hans Bierwagen, and Walter Hoepner. The ladies sang in the Academy Choir directed by Principal Zuberbier and took part in the choir concerts.

Jorunn Kastens remembers: “A short distance from the school on the corner of Merrill and Park was a huge, beautiful house. That house served as our dorm.” The house had belonged to the Nast Family. Mr. and Mrs. Nast had died, but their daughter, Doris, who taught at St. Peter-Fond du Lac, was the housemother. 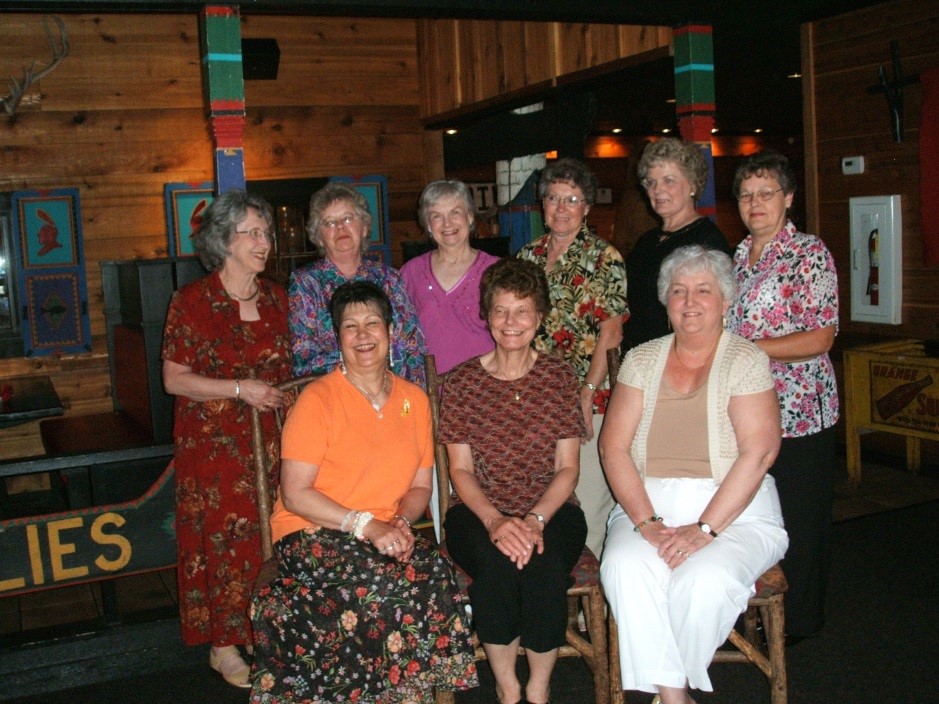 The women lived in very crowded conditions at the Nast house, with four or five to a bedroom and many bunk beds in an enclosed porch and garage. Marie (Stindt) Voecks remembered, “My room was with five other girls in the converted garage. It got really cold in the winter.”

The women walked to the Academy for their classes and the noon meal in the cafeteria. Breakfasts were on their own in their dorm, and they took turns preparing the evening meals. Miss Nast purchased the groceries. Many of the girls had part-time jobs between their last class and the evening meal.

One graduate, Naomi (Kuske) Mahnke, reported that her first call was to start a new school, Martin Luther, in Neenah, Wisconsin. She taught grades 5-8 with 42 students. She said, “With lots of prayers and help from the lower grade teacher, I enjoyed three years there.”

The program ended in 1961. About 20 women had been enrolled each year. Many continued their education and later received Bachelor of Science in Education degrees from DMLC or other colleges.

At a time when WELS schools were overflowing with the children of the post-war baby boom, women like Miss Salverson, Miss Stindt, and Miss Kuske met the need, capably serving their Lord and their church.