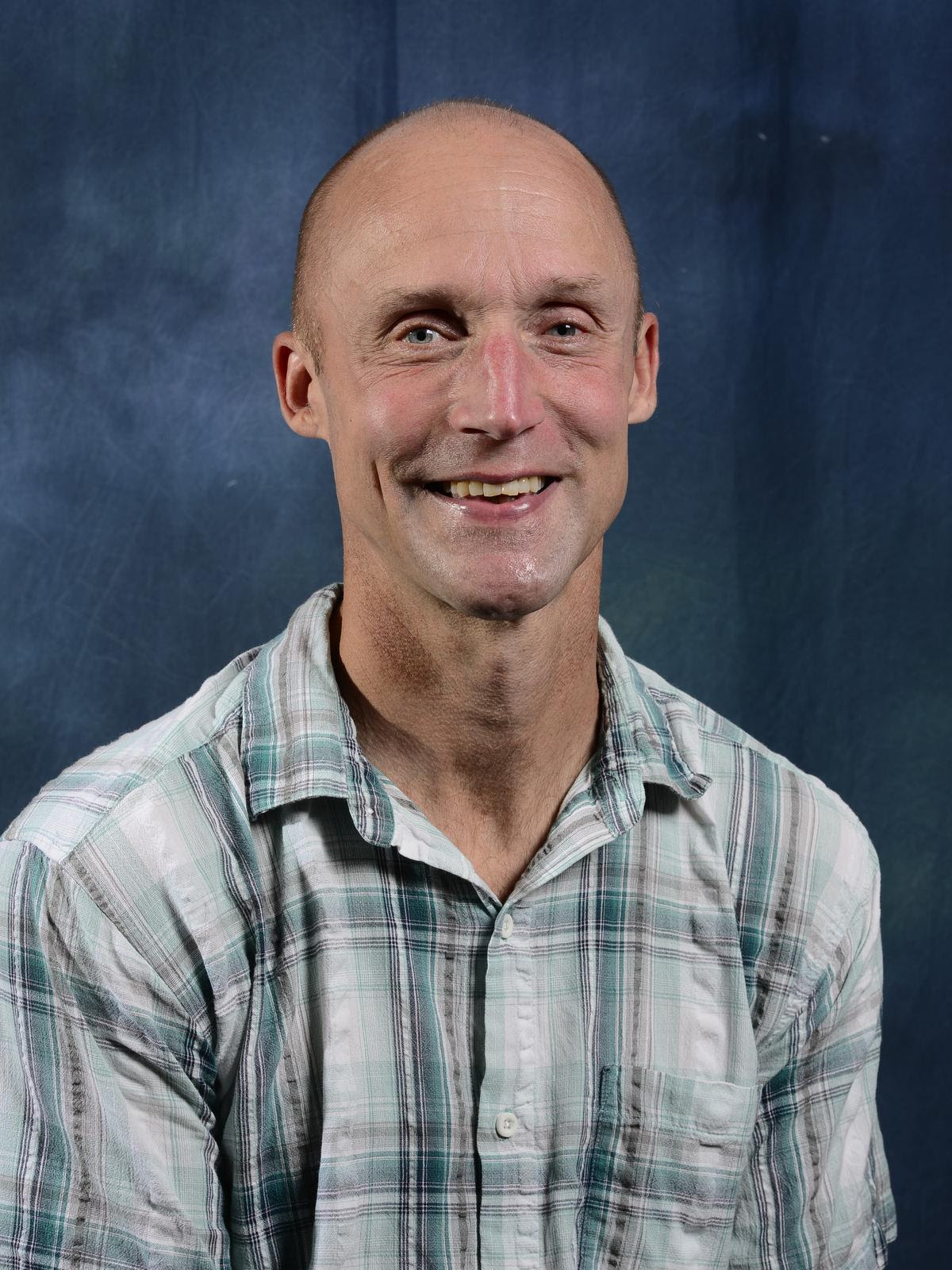 Professor Isaiah Degner (foreign language) grew up in St. Peter MN, where his father served as a pastor. In 2007, he accepted a call to teach Spanish at Fox Valley LHS, where he served until accepting the call to MLC in 2022. At MLC, he’s teaching a variety of Spanish courses, such as Communicating Christ, Spanish and Latin American Literature, and Advanced Spanish Conversation.
Professor Degner’s path to MLC is evidence of God’s perfect plan for his life. After graduating from Minnesota Valley LHS, he studied forestry, natural resources, and wildlife management for one year before transferring to MLC’s preseminary program.
When he started at MLC, Professor Degner selected a Latin emphasis, having studied both Spanish and Latin in high school. “One day, I was ascending the staircase in Old Main when Professor Bases introduced himself and began to explain to me why I needed to take Spanish classes with him,” he says. “He was very persuasive and convinced me to give it a try.”
He hasn’t stopped studying Spanish since. “After my sophomore year at MLC, I had the opportunity to volunteer as an English teacher in Puerto Rico through WELS Kingdom Workers,” he says. “That experience really got me excited about continuing with Spanish and also about teaching.”
Professor Degner now gets to share that excitement with the next generation of called workers. “The best part about preparing future called workers is the faith and fellowship we share and being able to talk about that every day in class,” he says. “It brings me joy to talk about Christ with my students and to get them excited about how they will share Jesus with their future students and members.”
https://mlc-wels.edu/wp-content/uploads/2023/01/new-face.png 1202 2030 Leah Matzke https://mlc-wels.edu/wp-content/uploads/2015/04/mlclogo1.png Leah Matzke2023-01-10 09:13:122023-01-10 09:13:12New Face on Campus: Isaiah Degner