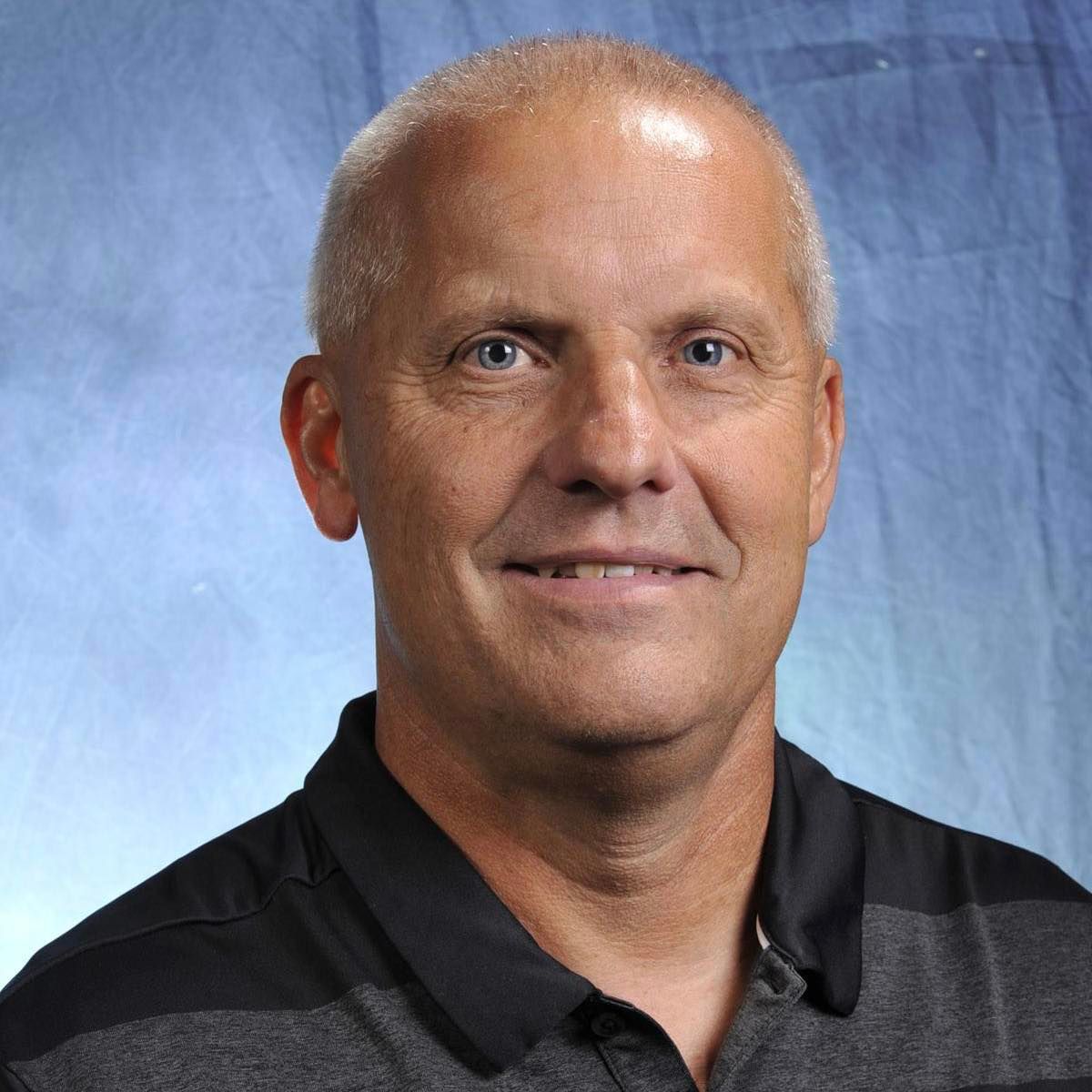 The administration of Martin Luther College is working to fill the position of the MLC Athletic Director that Jim Unke faithfully served for 25 years. In consultation with the Executive Committee of the MLC Governing Board, the administration is moving ahead with a three-part interim plan:
https://mlc-wels.edu/wp-content/uploads/2015/04/mlclogo1.png 0 0 Leah Matzke https://mlc-wels.edu/wp-content/uploads/2015/04/mlclogo1.png Leah Matzke2022-08-09 08:59:352022-08-09 09:03:06MLC Interim Athletic Director Announced