Winfred P. Lehmann (1916-2007) graduated from Northwestern College-Watertown, Wisconsin, and then the University of Wisconsin, where he earned a Ph.D. in Germanic linguistics. A Fulbright Scholar, winner of a Guggenheim Fellowship, president of both the Linguistic Society of America and the Modern Language Association, and the author of more than three dozen books, he spent most of his career as professor at the University of Texas-Austin and founding director of the Linguistics Research Center. A strong advocate of Lutheran education, he served as chairman of his congregation’s Christian education board, and he established three scholarships at Martin Luther College. The Winfred P. Lehmann Language Award was established in his honor by his brother, Arnold O. Lehmann, Ph.D.

Scholarship winners are professors and students who distinguish themselves in an exceptional way in foreign language study. 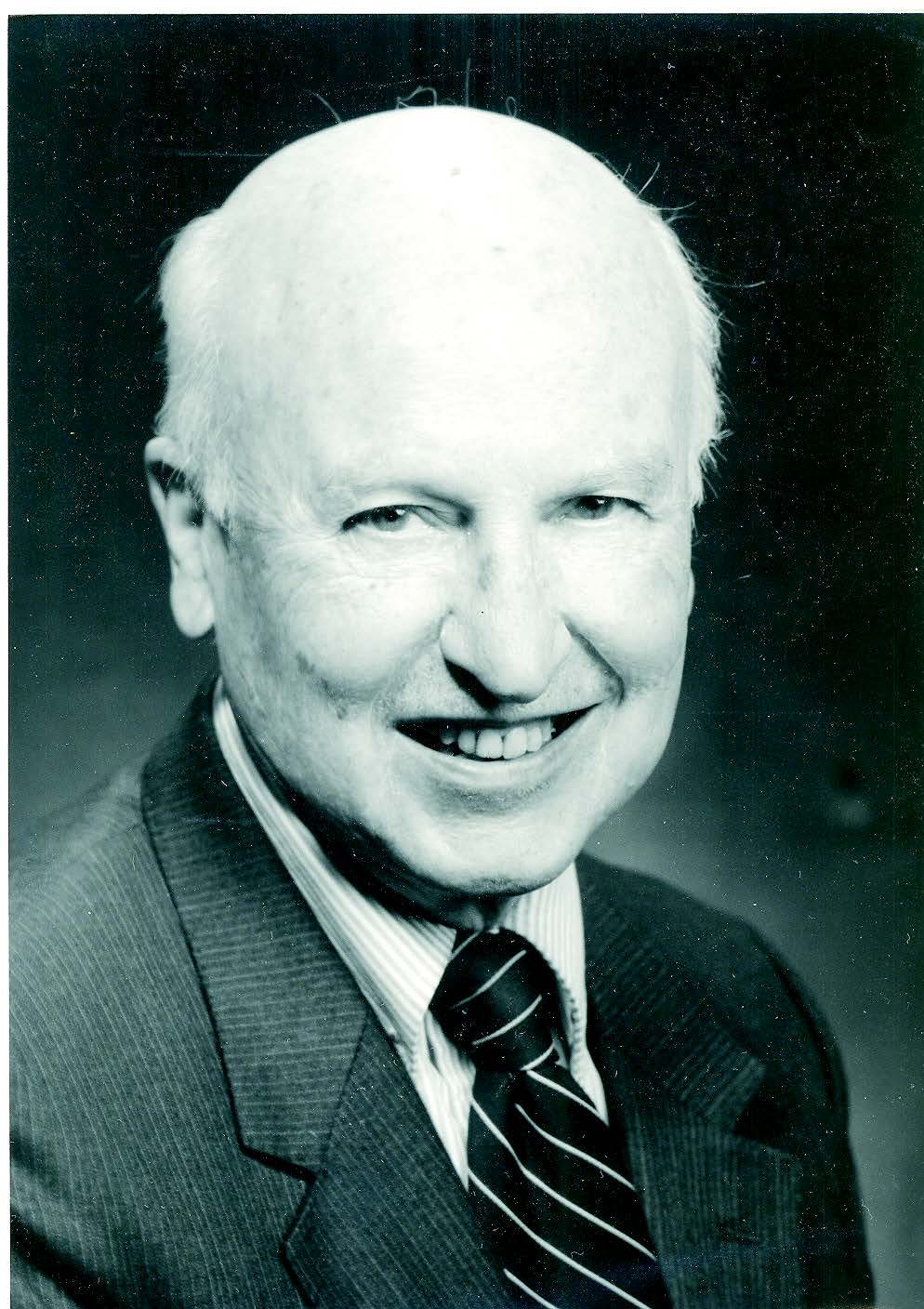