This scholarship was established in 1974 by his wife, Olga Voecks, and their children.

Victor Albert Frederick Voecks (1904-1973) was assigned to Dr. Martin Luther College as an athletic coach and the college’s first tutor in 1930, following graduation from Wisconsin Lutheran Seminary. The following year he was called to a professorship, a position he held until his death. Teaching Latin and history, he also served at different periods as athletic director, registrar, and vice president, being instrumental in moving the college to a four-year status. “He was an excellent teacher, very strict, but always fair,” says his daughter, Naomi Plocher Voecks, “urging students and athletes to use their God-given talents to the best of their ability. He was a dedicated Christian who, with his wife, Olga, lived his faith quietly.”

This scholarship is open to all Education majors entering their year of graduation. It is based on active participation in cocurricular activities and in campus life while maintaining satisfactory grades. Number and size of awards may vary, based on fund income. 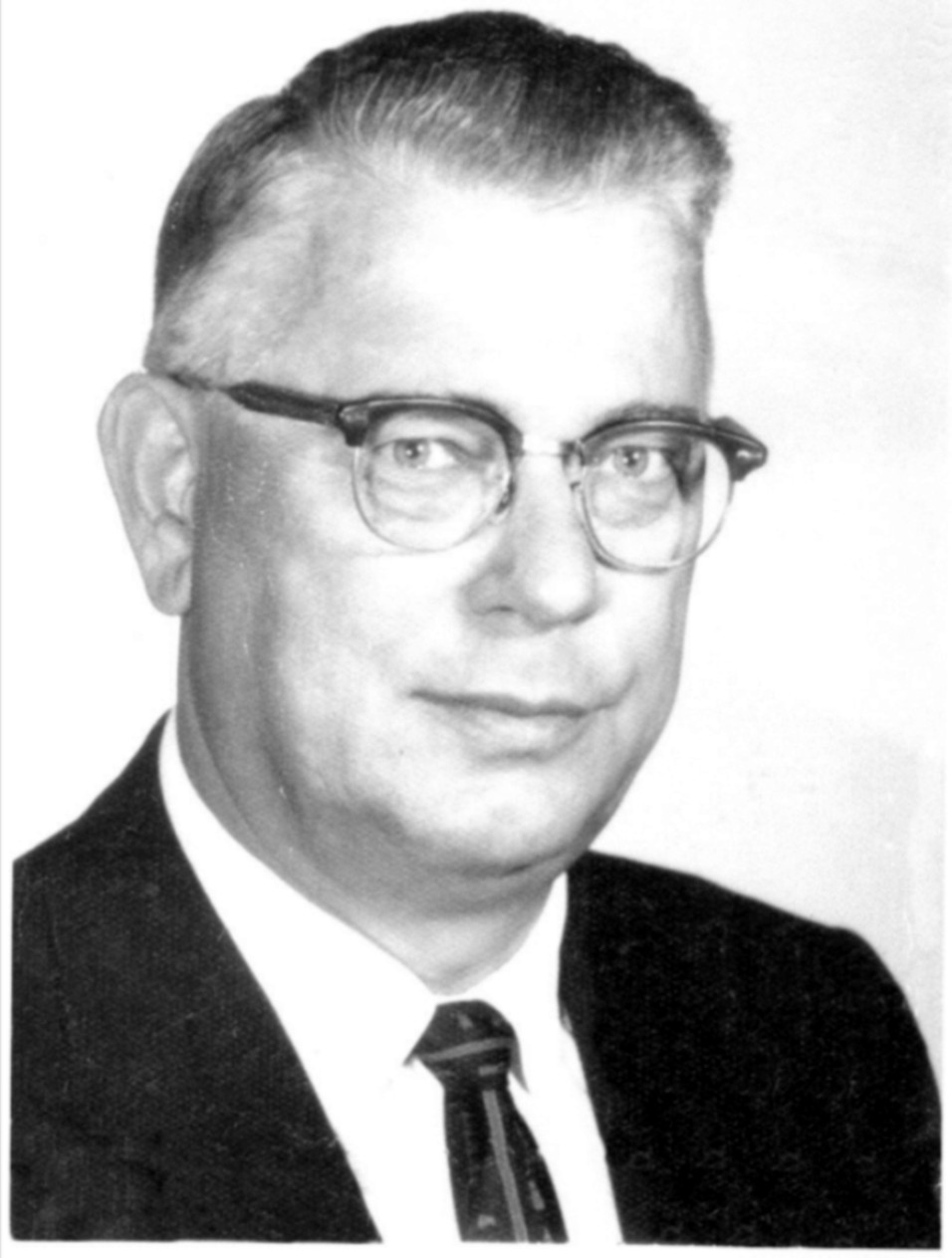 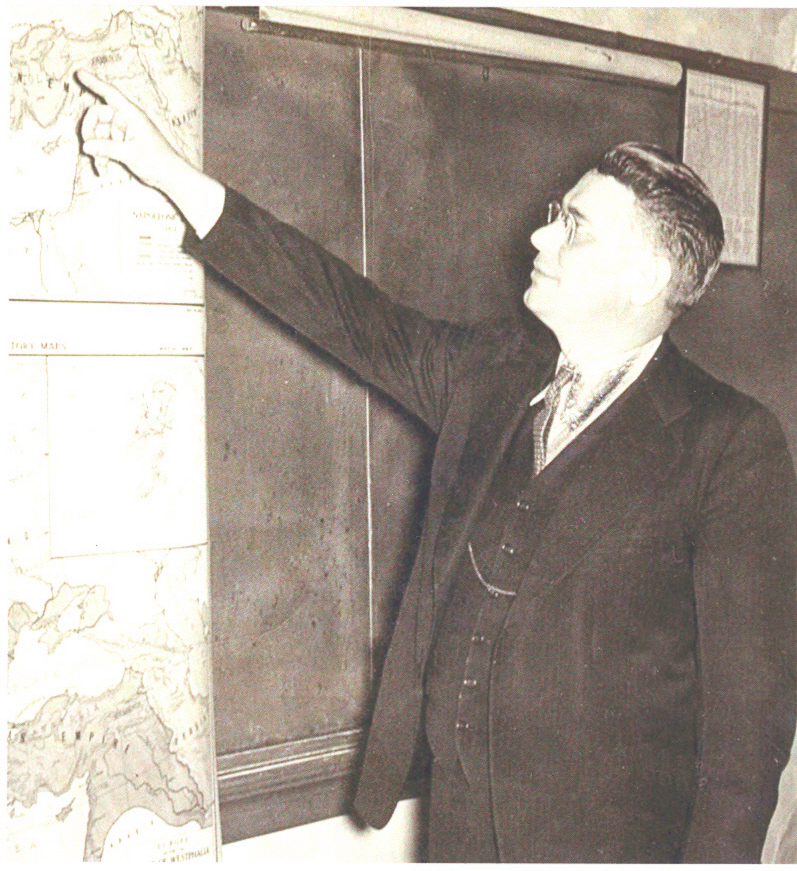