This scholarship was established in 2014 by W. Terry Phelps in honor of his parents, Warren and Adeline.

Warren (1922-1999) hailed from the coalfields of West Virginia, then served the United States Navy for 34 years, including service as a corpsman during World War II.

Adeline nee Schultz (1916-2014) was a member of St. John Lutheran Church in St. Paul, Minnesota. She entered the WAVES (Women Accepted for Volunteer Emergency Services), a unit of the U.S. Naval Reserve, and served as a lab technician at the Naval Hospital in Long Beach, California. This is where she met Warren. They married, Warren was confirmed in the Lutheran church, and they started their life together in California, relocating many times throughout their marriage as Warren continued his service in the Navy.

“Church was always very important to my parents,” Terry said. “They were faithful church members who treasured God’s Word and looked for ways to serve their Savior. It was my mom’s wish to establish a scholarship to help train another generation of called workers to share the gospel.”

Borrowing a phrase from the Navy, Terry encouraged all recipients of this scholarship to “stay the course” as they prepare for ministry and, by God’s grace, serve in full-time ministry. 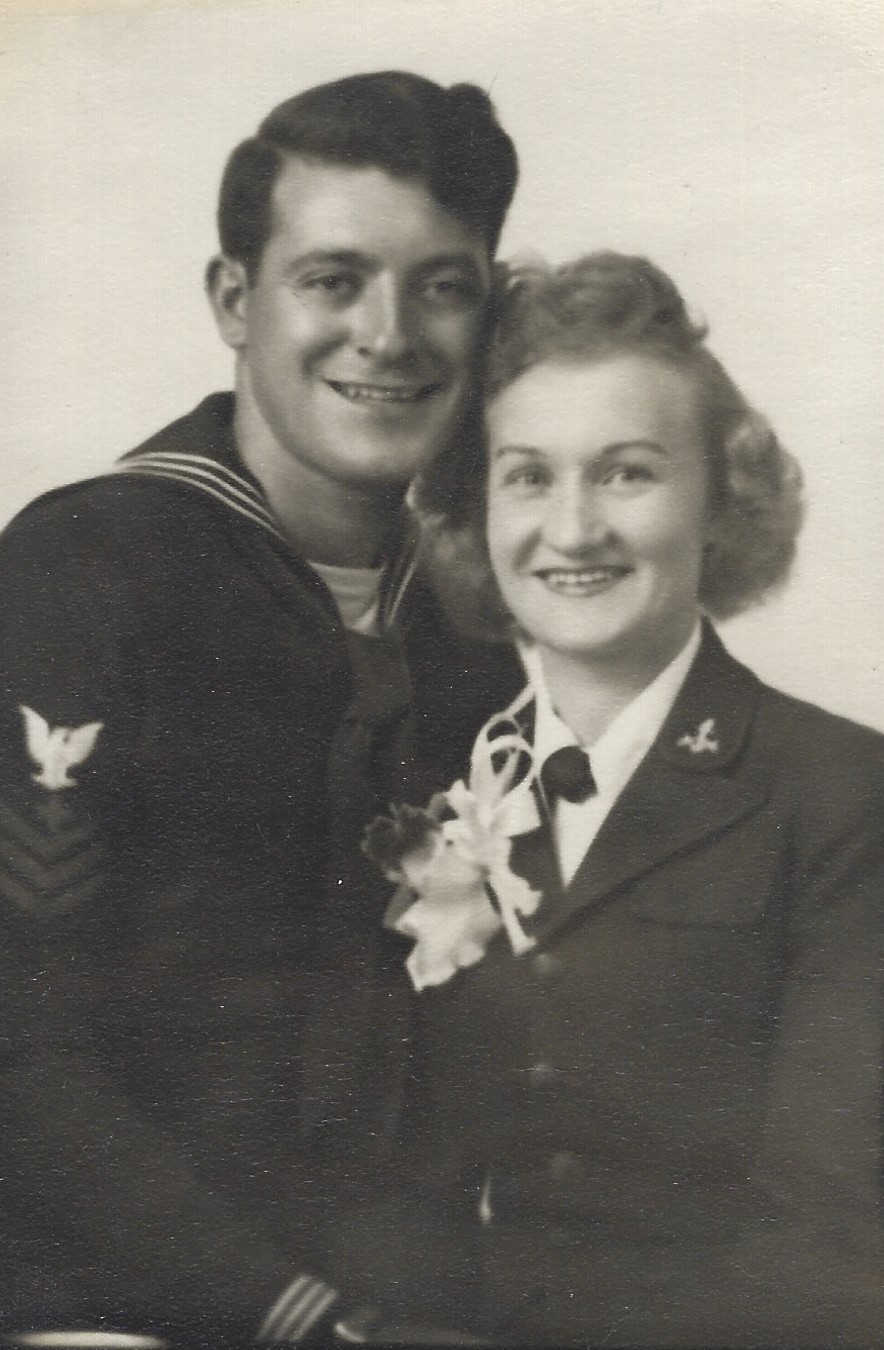