Richard Siegler was born in Pomerania just nine years after the birth of the synod. His family immigrated to America in 1863, when he was 4 years old, and settled in Watertown, Wisconsin. He received a Lutheran education at St. Mark-Watertown (where August Pieper was one of his schoolmates), Northwestern College-Watertown, and Wisconsin Lutheran Seminary-Milwaukee. He graduated from the seminary in 1884, the year Dr. Martin Luther College-New Ulm began.

Pastor Siegler served for three years in Ellington, Wisconsin, and then for 25 years at St. John-Barre Mills, Wisconsin. There he founded a Lutheran day school and supervised the building of the congregation’s second church. In fact, according to his descendant, Phil Paustian, Siegler was the architect of the building, which was described at its dedication as “wohl die schönste Landkirche im Bereich unsrer Synode,” or “arguably the most beautiful country church within the synod.” Siegler also helped establish two nearby daughter congregations, St. Paul-Bangor and Christ-West Salem.

In 1904, Pastor Siegler accepted a call to serve as a “collector” for the synod, an early Christian giving counselor. For 30 years, he preached the Word from the pulpit and spoke to people in their homes about the importance of supporting the synod’s mission and institutions with their financial resources.

Siegler was succeeded at Barre Mills by Pastor John Paustian, who was married to his sister Magdalena. John Paustian was then succeeded by his son, Pastor Henry Paustian. The dynasty also extended to nearby Christ in West Salem, which was served by Henry’s brother, Pastor Walter Paustian.

Richard Siegler’s obituary in the January 11, 1942, issue of the Northwestern Lutheran called him “conscientious and able. He was an ambitious, gifted scholar of the Scriptures and of all things that pertained to theology.”

Although Richard never married, he had many nieces, nephews, grand-nieces, and grand-nephews. For many decades, monies from the fund were disbursed to Siegler and Paustian descendants. In 2021, it was modified to include students outside the family.

*With gratitude to Rev. Philip Paustian, whose 1987 paper “The Collector: Rich Siegler” supplied some details for this biography. 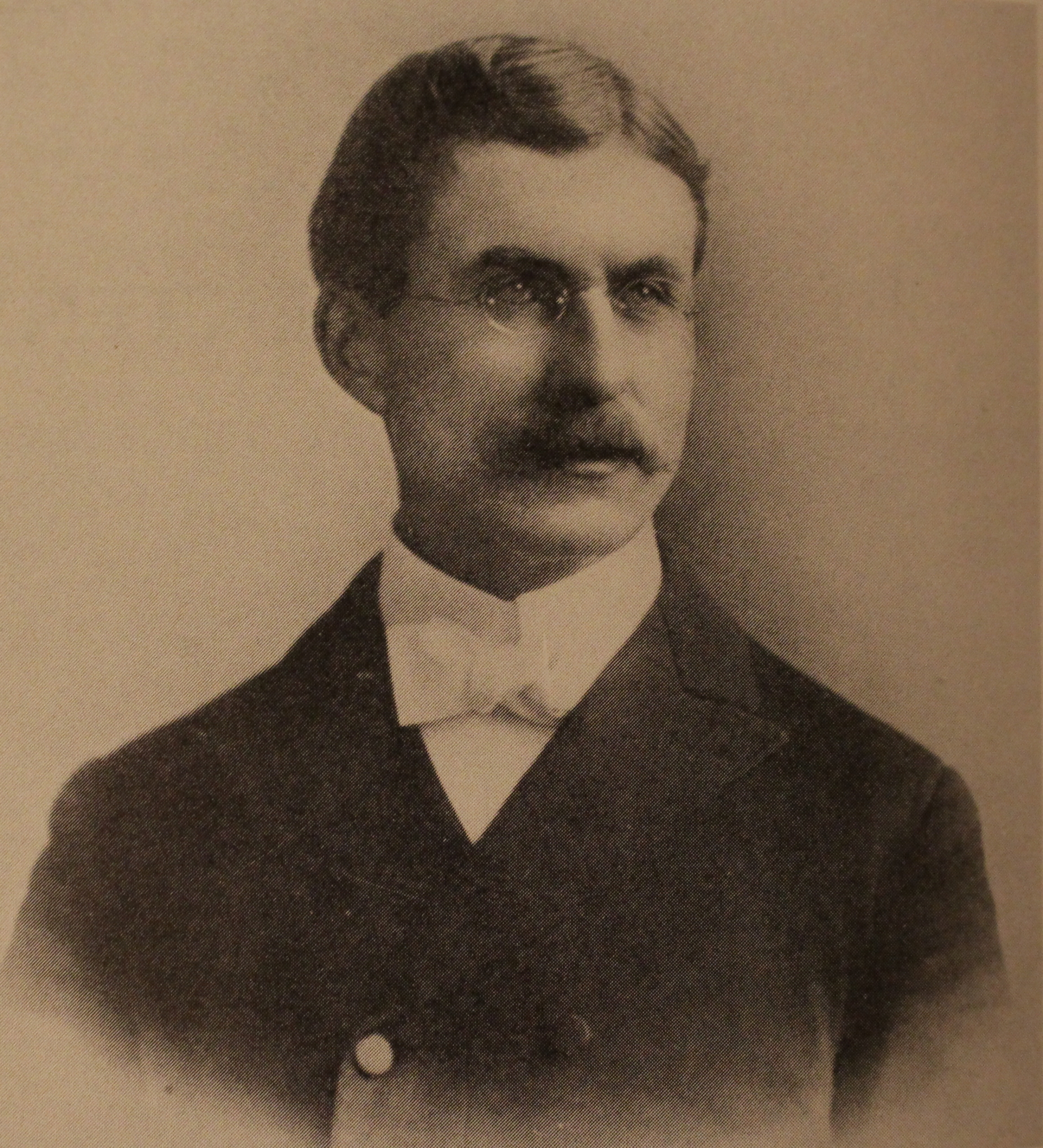