This scholarship fund was established in 2015 by Dale and Marsha Krause, members at Emanuel Lutheran Church in New London, Wisconsin. Koinonia is a Greek word meaning fellowship or communion with God and with fellow Christians.

Dale (b. 1947) is a US Air Force veteran who served in Turkey. Following military service, he worked 40 years in finance at Bemis Company in Neenah, Wisconsin. Marsha (b. 1948) worked at Aid Association for Lutherans (now Thrivent) and as a paraprofessional in the Shiocton public school system.

Both have volunteered generously at Emanuel over the years, Marsha as a teacher aide and as treasurer of the Ladies’ Evening Circle, and Dale as congregation president and a member of several boards and committees. Both served on the congregation’s 125th Anniversary Committee.

In addition, Dale served as a committee member and volunteer at Fox Valley LHS, as a delegate to WELS district and synod conventions, and as a member of MLC’s Governing Board.

The couple has two sons, Shane and Brett. “Both of our sons decided to enter the pastoral ministry, for which we are grateful,” Dale says. “We are also grateful for the material blessings God has poured out on us. We decided the best way to share those resources is to help future pastors in the preseminary program at Martin Luther College.”

Income from this fund is distributed in grants of $500 to preseminary students who are completing their final year of study and who demonstrate financial need. Each year, as many grants as possible will be given to students in order of their financial need, from greatest to least. 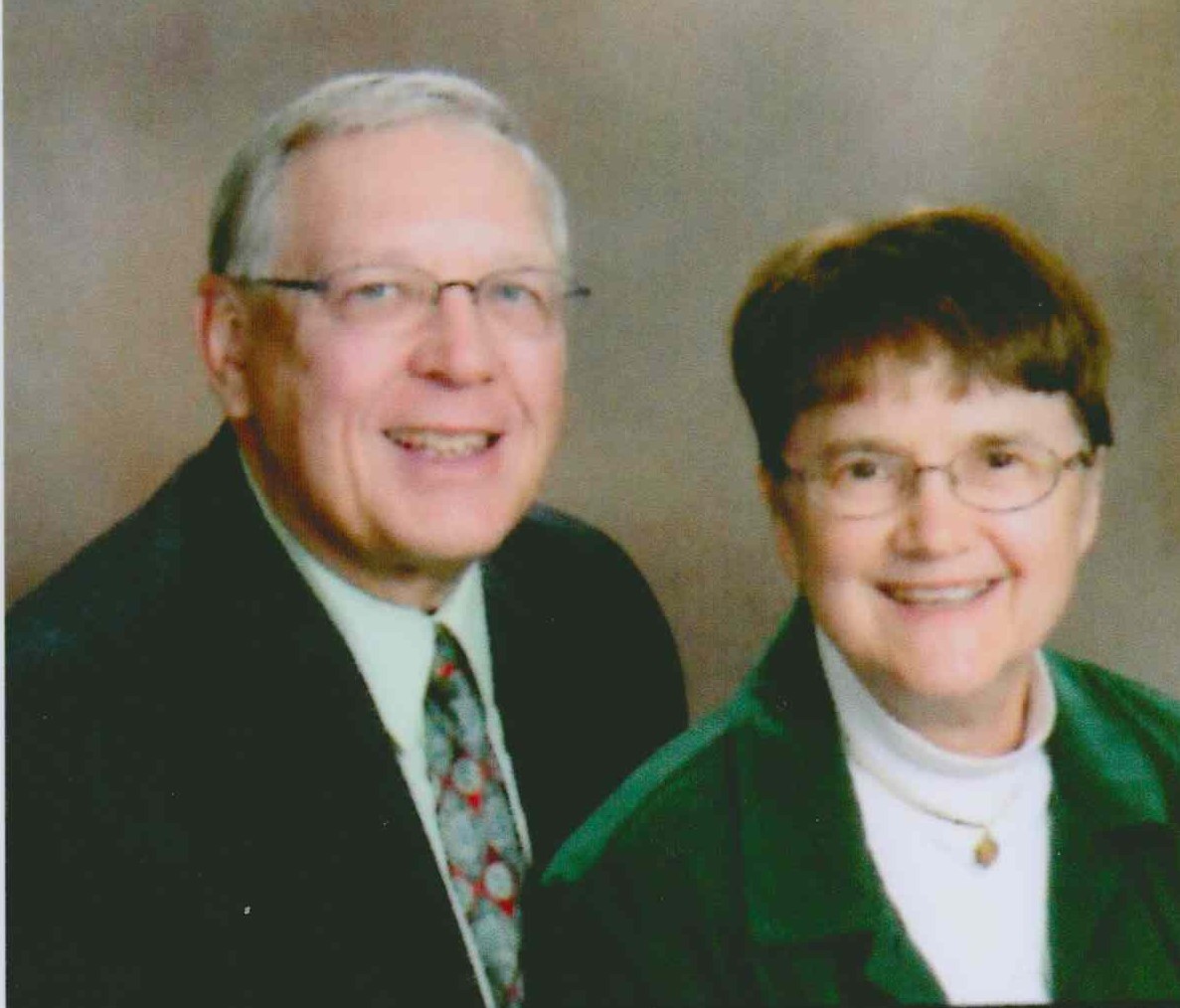