Professor Erich H. (1912-1994) and Adelia R. (1913-2001) Sievert established this fund in 1986, to the glory of God and in loving memory of the family of Louis (Ludwig) C. Sievert (1874-1942). Professor Erich Sievert taught in the DMLC education department for 39 years. His wife, Adelia Schumacher Sievert, served as a student teacher supervisor at St. Paul’s from 1959 to 1978. Erich and Adelia’s great respect for the public ministry mirrored what Erich had learned growing up in the home of Louis and Emily Sievert. Erich and six of his seven siblings entered the public ministry. In 1986, Erich wrote: “My father, Louis C. Sievert, who began his ministry in New Ulm in 1902, and his children served in the public ministry of the WELS for more than a total of 350 years. A host of grandchildren have and will in the future add to that total.”

Income from the fund is distributed to students with financial need. 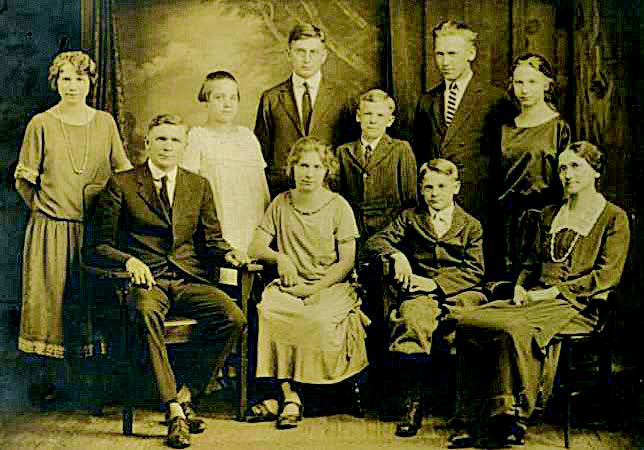