Professor Zahn grew up on small dairy farm near Pickett, Wisconsin. He worked on the farm after finishing elementary school, and years later was persuaded by his piano teacher to attend high school. He enrolled as a high school freshman on his 21st birthday. His pastor saw his musical abilities and arranged for him to continue his high school education at Dr. Martin Luther High School, which led to college at DMLC. He was involved in all things musical in New Ulm and started a choir of 12 men called the Marluts (from MARtin LUTher), which became a fixture at concerts for several decades. He also earned the nickname Smilin’ Meilahn.

He served at St. Peter-Fond du Lac WI, Grace-Oshkosh WI, Trinity-Menasha WI, and Michigan Lutheran Seminary before he was called to DMLC, where he directed the traveling choir, taught conducting class, and served as music department chair 13 of his 15 years.

Scholarship winners are undergraduate students who demonstrate God-given abilities in music through the creation of a work that promotes Lutheran worship and/or Lutheran music education. The work may be musical, textual, visual, pedagogical, or technological. 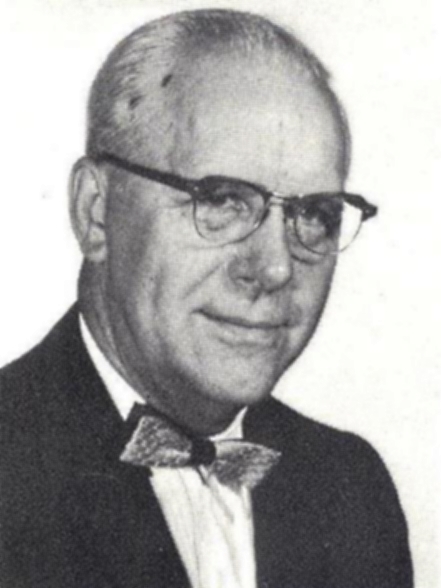