This legacy scholarship was established in 2021 by the family of Edward and Rhoda Otterstatter.

In 1914 Edward J. Otterstatter emigrated to the United States from the German-Russian village of Borodino in Bessarabia. At 16, he came to the U.S. with little more than the clothes he wore. With the help of family and friends, he purchased a team of horses and started farming a small tract of land near Akaska, South Dakota.

At that time, the congregations of the Synodical Conference (LCMS / WELS / ELS) were experiencing a severe shortage of pastors. In 1918, at the encouragement of his pastor, E.J. Otterstatter sold his land and horses and began studying for the pastoral ministry.

Edward and Rhoda’s daughter Ruth (Nelson) and sons Robert and Walter became WELS teachers. Their son Marvin served as a WELS pastor more than 40 years. Their son David served in the military and then worked for the highway department in Minnesota, faithfully supporting gospel ministry as an active lay member.

The generations that followed have been blessed beyond any dreams that Edward and Rhoda might have had. At the Lord of the Church’s calling, some have followed in the ministry footsteps of their grandfather. All have been encouraged to serve God and others in whatever careers they chose and to support the preaching and teaching ministry in whatever ways they could. 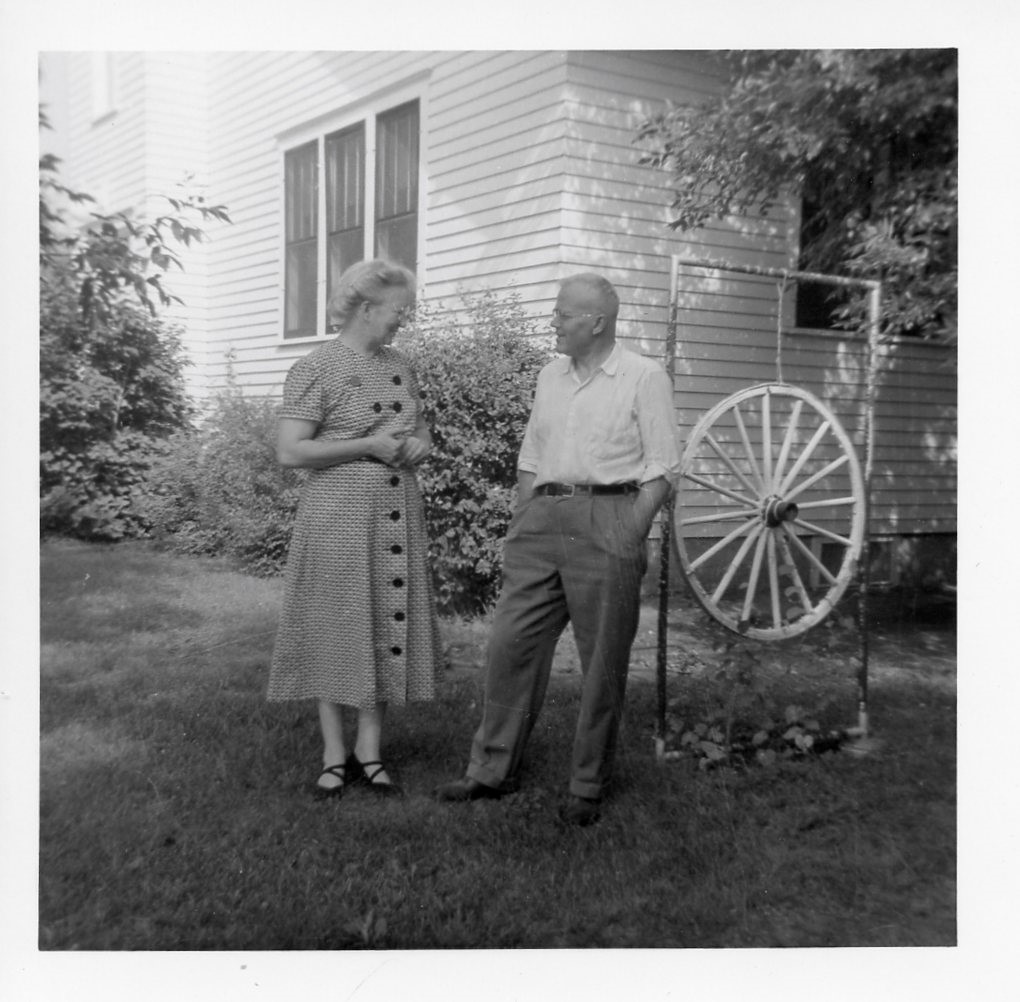