The Jack N. Minch Scholarship was established in 2022. Jack Minch (b. 1949) was called to (Dr.) Martin Luther College in 1992 as a professor in its education division, where he served as an on-the-road supervisor of student teachers. Additionally, he served his Lord and the WELS as an elementary teacher, principal, church organist, and choir director at Good Shepherd-Tucson AZ (1974-1983) and St. Matthew-Winona MN (1983-1992). He also served as an elementary school visitor, charter member of WELS Care Committee for Called Workers, and editor of the Lutheran Educator.

When Martin Luther College, under financial duress, terminated his and two colleagues’ positions and calls in 2010, Turner Hall (New Ulm) hired him as a day bartender, short-order cook, and tour guide. That fall, Pioneer College Caterers hired him as MLC’s Late Night Caf Manager, where his success with students is consistently pointed to as a model for the company’s managers.

He also was hired by public universities to be the college supervisor of students who were doing their student teaching in and around the New Ulm area.

New Ulm benefits from Jack’s love of all things German. He was actively involved in Heritage Fest, Bavarian Blast, and other local festivals. He hosted over 50 German guests, became friends, and visited many of them in Germany. He served as a member and chair of the Hans Joohs Sister Cities Exchange Commission, through which he was invited to teach English lessons to junior high school students for three summers in Dornstadt, near Ulm, Germany. Each semester he audits a class at MLC, including German, Hebrew, Greek, theology, history, and interpersonal communication.

Jack N. Minch Scholarship recipients are sophomores, juniors, or seniors who have a GPA between 2.0 and 3.0, who are in good standing with the faculty, and who demonstrate financial need. 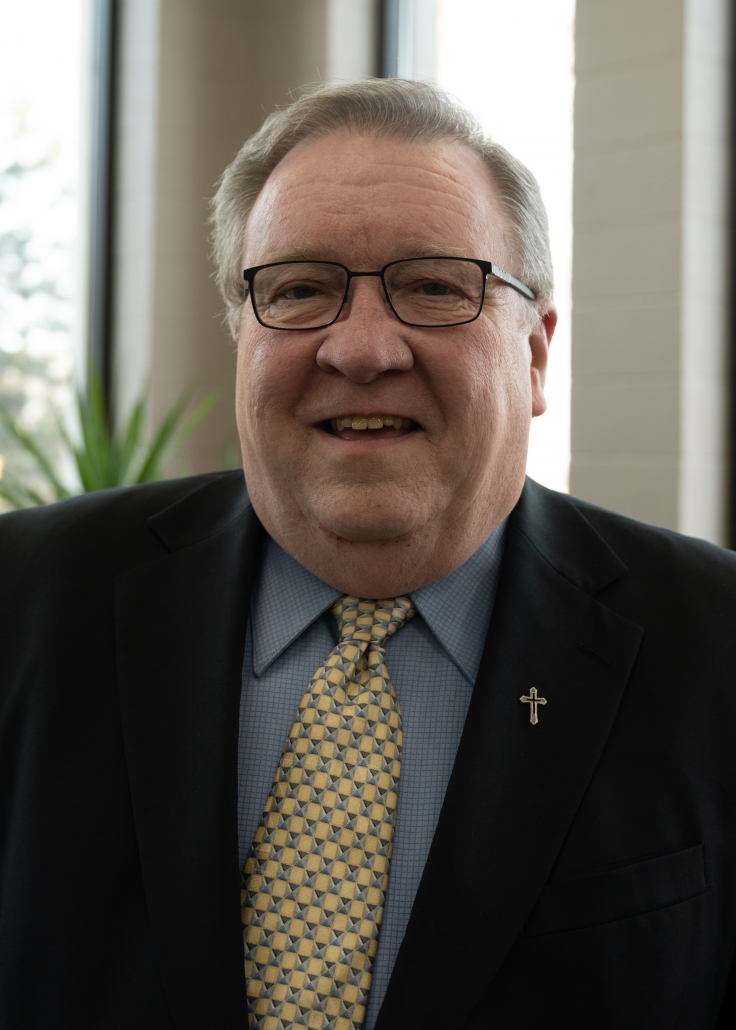