Professor Wessel’s groundbreaking work in the education division is well known. Fewer people know that Howard was also an accomplished musician, and in his first calls to Fairmont and Red Wing, Minnesota, he served as a congregational organist and choir director. Because church music was one of Professor Wessel’s great loves, his family established this scholarship to lend financial assistance to blossoming Lutheran church musicians, particularly those whose focus is the organ. The family prays that the scholarship may be a blessing to students for years to come.

Scholarship winners are undergraduate education majors (single majors only) who demonstrate an ability and interest in church music, particularly the organ, and who demonstrate financial need. 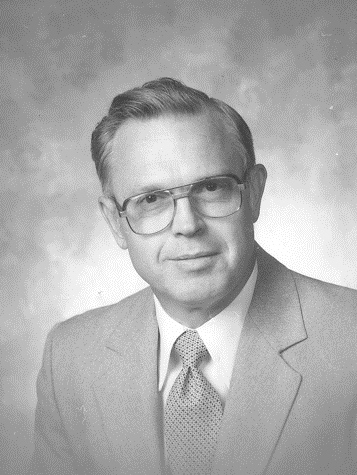