This fund was established to honor the memory of the Albrechts, four brothers and a sister, who came to the United States from Eschenau, Germany, in the 1880s and went into the ministry in the Minnesota Synod. Christian Johann Albrecht (1847-1924) was president of the Minnesota Synod in the mid-1880s and a founding father of Dr. Martin Luther College. Many descendants of the Albrechts continue to serve in the public ministry of the WELS.

Income from the fund is distributed to students with financial need. 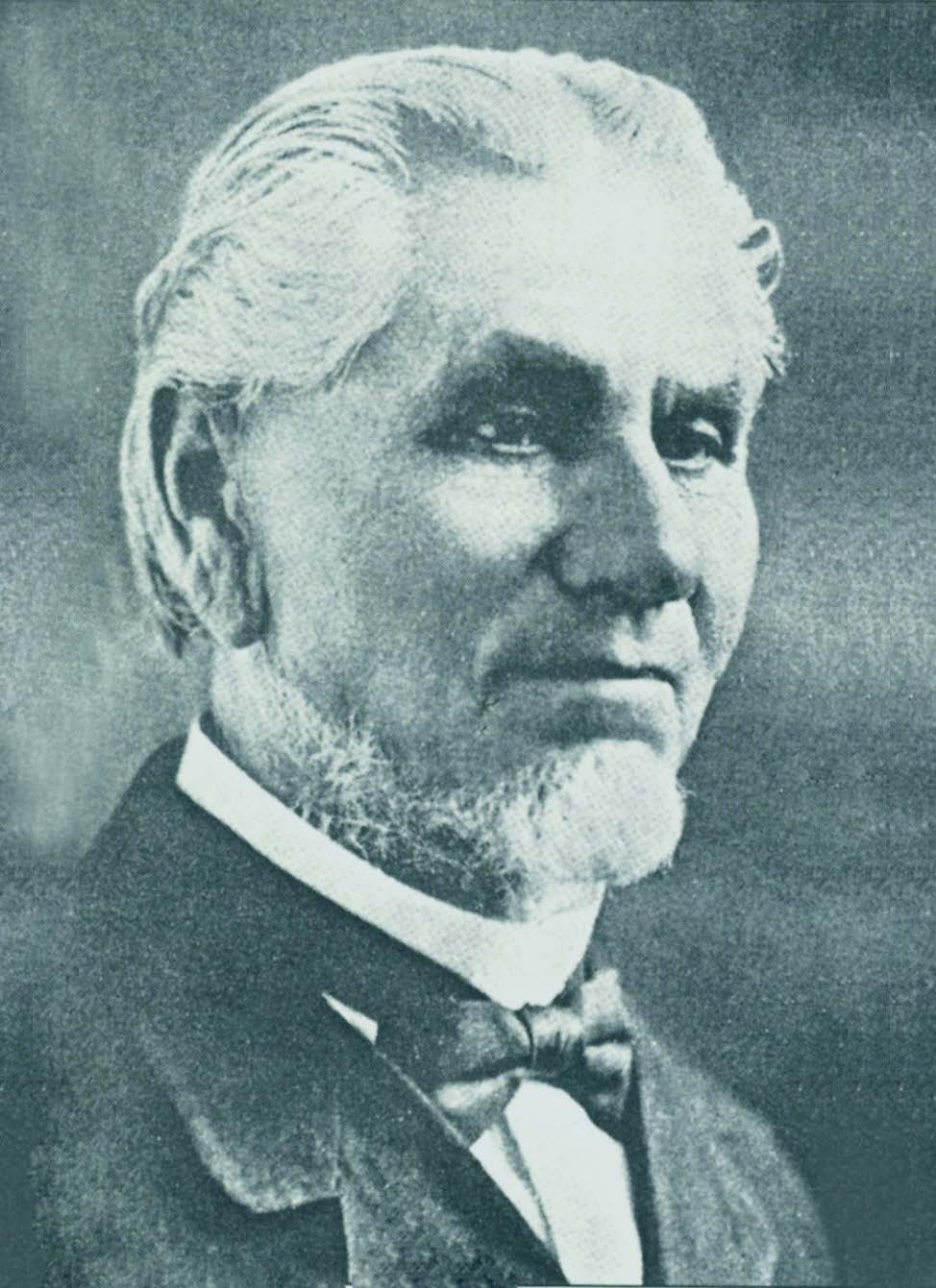