The Aaron Ronald Wintrone Grant was established in 1998 and is funded by the Linnerud Family Foundation in memory of Aaron Ronald Wintrone, son of Ron and the late Julie Wintrone. Ron and Julie were 1989 and 1990 DMLC graduates. Their son Aaron was born in May 1993 and joined Jesus in heaven that same month. They were graciously blessed with four children after Aaron. Ron and Julie served at Grace Lutheran Church and School-Prairie du Chien, Wisconsin, from 1989 until 2000. Ron and the children are currently members at St. Paul-Onalaska, Wisconsin. Julie was taken to heaven in 2011 after a long bout with cancer.

This grant is given annually to a student from their former or current congregation. 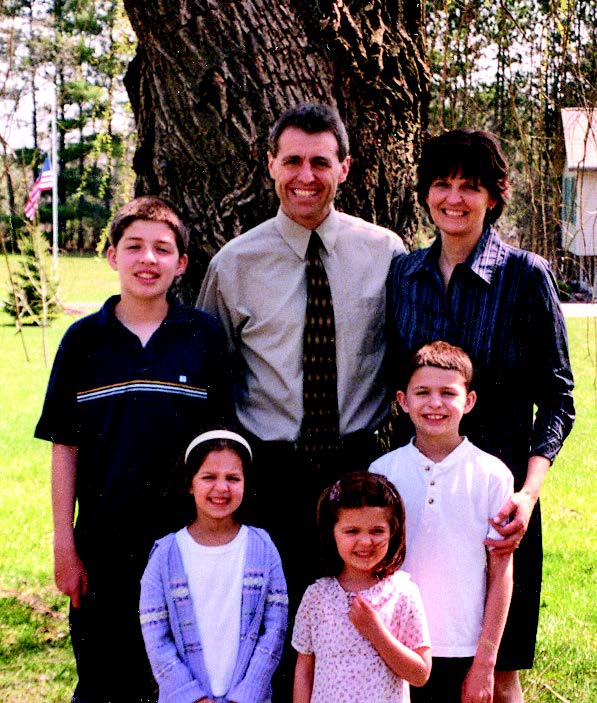