The Earl and Eileen Defferding Scholarship

This scholarship was established in 2014 by Eileen (Nemitz) Defferding as a way for her and her husband, Earl Defferding, to give more people the opportunity to hear the Word of God as they did. Earl died in 2003.

Earl and Eileen met at Cinderella Dance Hall in Appleton, Wisconsin. “Earl asked me to dance, and the rest is history,” she says. They were married in 1963. Earl worked at Riverside Paper Company, and Eileen worked at Bergstrom’s, a car dealership in Neenah. They also enjoyed their small hobby farm and their lake cabin. They were careful with their money and avoided debt, which resulted in financial blessings they wanted to share. “God gave us the opportunity to pass along to the next generation not only the gospel, but also some financial resources.”

Since they weren’t blessed with children, they wanted to help children in other families who might not be able to afford the cost of tuition to become called workers.

“We were both so thankful for the sermons we heard and how our lives were guided by God’s Word at St. John’s in Appleton. The Light came through even in the dark days of our lives. Praise God.”

Income from this fund is distributed to preseminary students who have financial need. 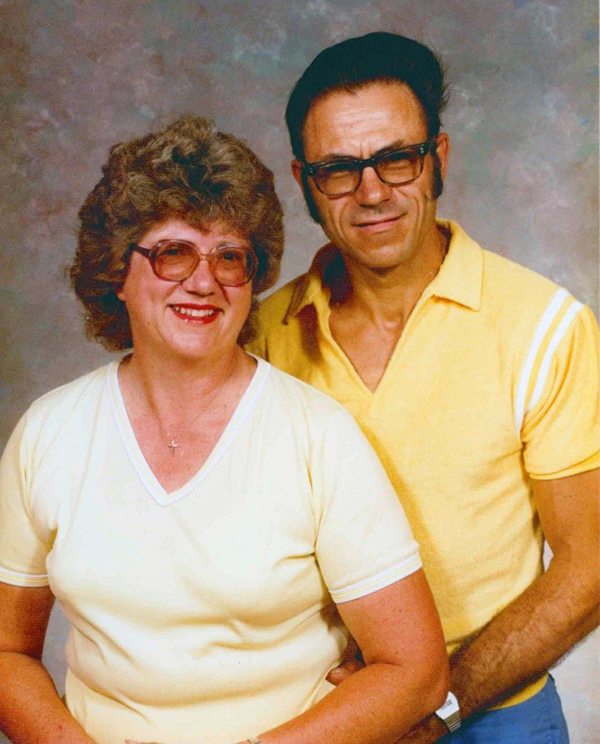